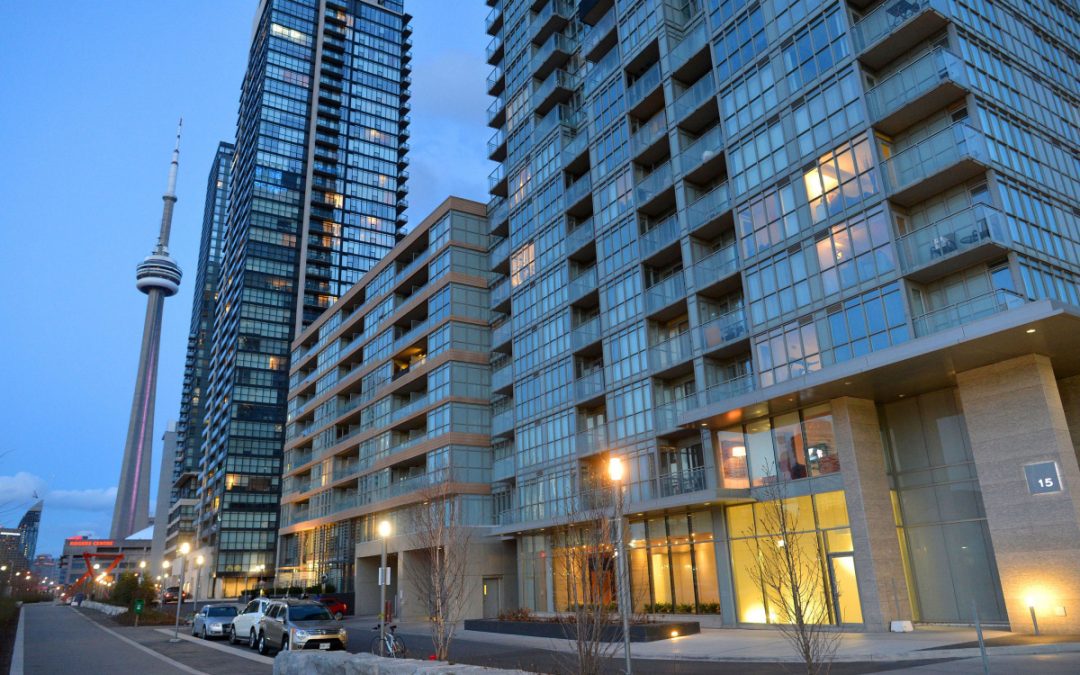 It has been quite a year in the Toronto rental real estate market so far.  Many media outlets have covered the updates this year and most of them were saying that we are in a bit of a crisis in Toronto and the GTA.  Fair to say that because the the average 1-bedroom condominium apartment rent was $2,262 in Q3 2019, which was up 4.5% compared to Q3 2018. The average 2-bedroom condominium apartment rent was up by 4.2% over the same period to $2,941.  These prices have increased 1.6% and 1.7% month over month.  Toronto has the highest rental rates in all of Canada at this point in time, and I don’t think that will change any time soon.

Here is an infographic with Canada’s rental prices by city so you can have a better understanding.

Ontario’s minimum wage is $14 per hour.  A 40-hour work week will gross $560, multiply that by 4 weeks and you will get $2240.  Deduct income tax and living expenses you can see that a single person making minimum wage cannot afford to live in a 1-bedroom condo in Toronto.  Many people are resorting to living with roommates or their spouses to split the rent.

There are cheaper options available such as basement apartments and shared accommodations and such but those come with issues as you can read here.

Over the last 12 months, Ontario’s population grew by 248,002 or 1.7%, higher than growth of 245,930 during the previous year. Among the provinces, Ontario had the second fastest population growth rate, after Prince Edward Island (2.2%). Canada’s population grew at a rate of 1.4% over the period.

This rate of population growth is causing an increase in demand for real estate in Toronto, and there is a shortage of supply to fill this need which in turn is causing the prices to increase.

Why People Don’t Want To Move

People who have been living and renting for a number of years at the same home have no reason to move in this market.  What they are paying now can be hundreds, if not thousands of dollars less than their landlord can get for the same home right now if they moved out and rented to a new tenant/tenants.  So many tenants will have to pay a much higher premium to get a similar property.

In Ontario there is rent control, which is a system of rent regulation in Ontario which limits the amount by which the rent paid by tenants for rent accommodation can increase.  It is calculated by using the Ontario Consumer Price Index, a Statistics Canada tool that measures inflation and economic conditions over a year.  If you would like to know more about it go here to learn about the rent increase guideline in Ontario.

If you have or can save for a down payment for a home it is always the best financial decision you can make.  Pay your own mortgage, not someone else’s.